Showcasing initiatives that marketers are leading through their organizations to help make a difference to the broader marketing community, support charities and address society's needs during the pandemic.

It's time to update your MyCMA profile!

Tell us what you’re interested in by updating your MyCMA profile so we can deliver you the marketing content you want to see. Update your preferences now to get started! 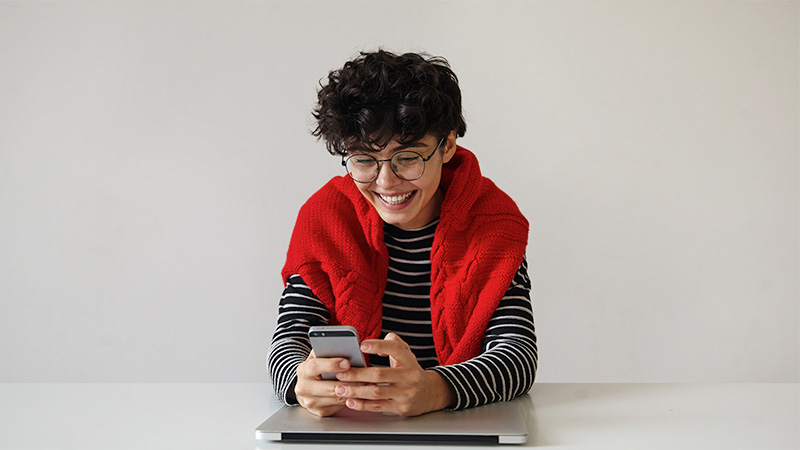 HSBC Bank Canada has partnered with The Royal Canadian Legion to make it safer, more secure and easier than ever to donate and wear a Poppy with touchless, tap-enabled Pay Tribute™ Poppy donation boxes.  Just place your tap enabled payment card or mobile payment – such as Apple Pay – on top of the Pay Tribute™ box to donate. “The new boxes are completely cashless – a significant advancement in response to a society that is carrying less pocket change and includes the added security of donations being deposited into the Legion’s bank account.” says Cindy Wong, HSBC’s Regional Head of Marketing, North America. Starting October 30, a total of 250 Pay Tribute™ poppy boxes will be available at HSBC branches across the country, various Legion branches in Ontario and at select retailer locations including LCBO, Walmart, and Shoppers Drug Mart. Find a Pay Tribute™ Poppy box near you. 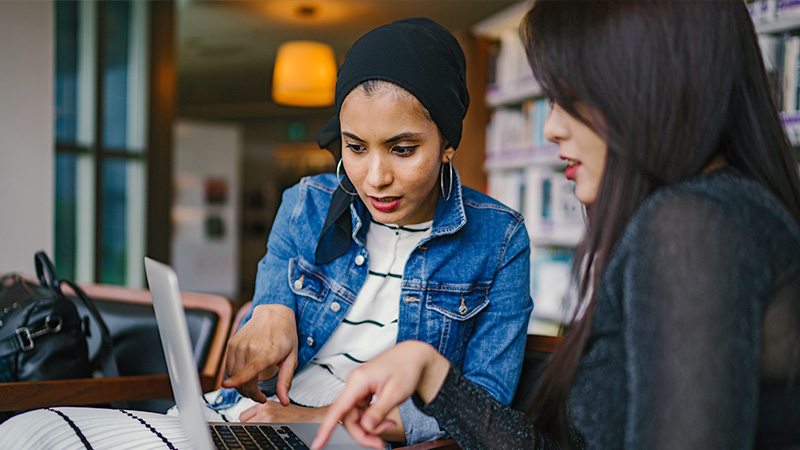 In support of BDC Small Business Week, Google will be sharing free resources for Canadian small businesses, and encouraging Canadians to show support to their favourite local businesses. For small business owners, Google is highlighting new tools like Local Opportunity Finder, which gives small businesses customized tips to stand out on Google in five minutes, and showing how small businesses can now list their products for free on the Google Shopping tab. 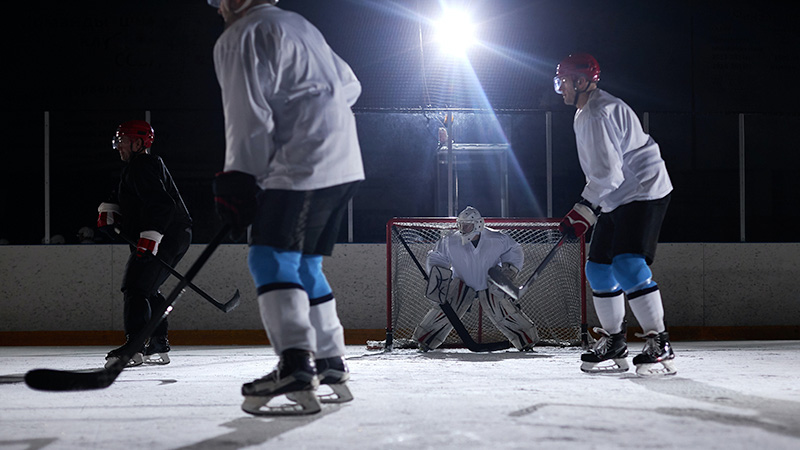 Many community organizations have shut their doors due to the financial burden created by COVID-19, including lost revenue and increased program costs. The $8 million sport relief fund from Canadian Tire Jumpstart Charities (Jumpstart) will help sport and recreation organizations continue to deliver programming in 2020 and beyond. 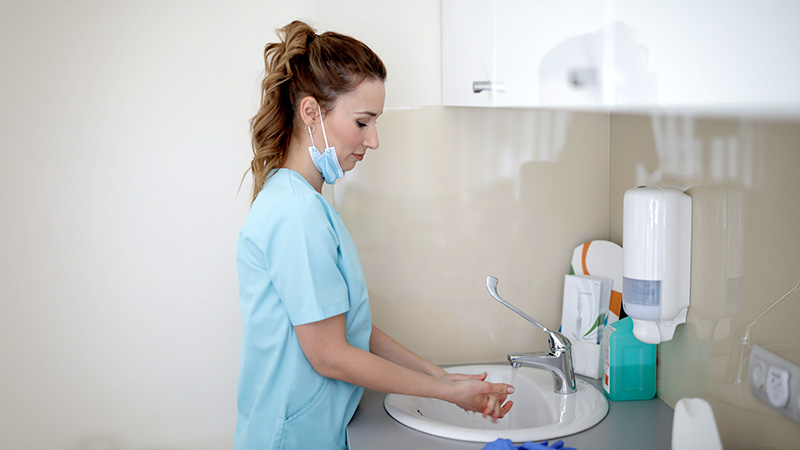 Kruger Products, maker of Cashmere®, Purex®, SpongeTowels® and Scotties® recently launched its #RollingItForward program to thank Canada’s frontline healthcare heroes, including donating much-needed household tissue products to hospital workers, promoting neighbourly acts of kindness with notable NHL players, and by committing a $200,000 donation to The Frontline Fund. Continuing the tradition of giving, Cashmere’s annual breast cancer fund- and awareness-raiser returned on October 5 with the 17th annual Cashmere Collection – this year’s Bathroom Tissue runway show unexpectedly paid homage to importance of masks with it’s Masquerade Ball theme, and thanked frontline workers with a supplemental donation to The Frontline Fund on behalf of the 2020 designers. 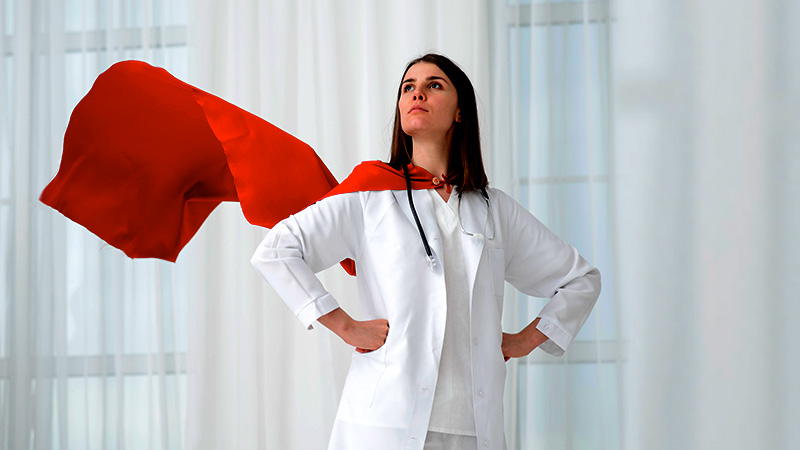 Tim Hortons pays tribute to Canadian heroes of the pandemic

Tim Hortons launched its limited-edition Hero Cups, which feature thousands of heroes from a diverse mix of workers. They include health-care professionals, first responders, retail staff, government workers, public transit drivers, social workers and many others who have made important contributions that helped keep the country running during these difficult times. 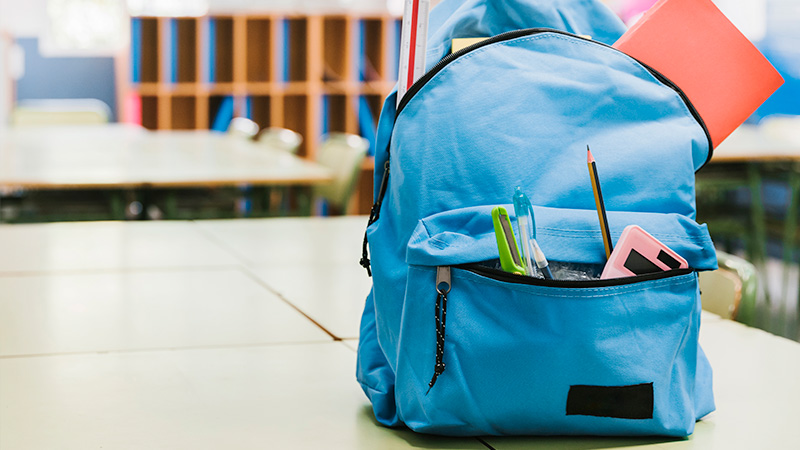 AskingCanadians by Delvinia has officially turned 15 and individuals can celebrate by supporting the MREF Backpack Challenge and they will match every backpack donated up to 500, for a total of 1,000 backpacks going to provide students in Canada with the tools they need to succeed in school - online or in the classroom. Each Kit for a Cause backpack costs only CDN $20 and is filled with essential school supplies. 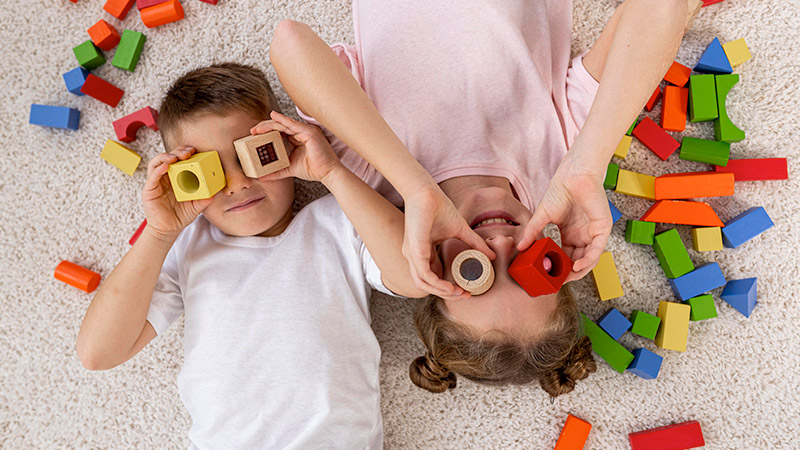 Spin Master Corp. is donating close to 90,000 toys, plush, games and activities at a retail value of approximately US $1 million to children in need in response to the COVID-19 pandemic. Read more from newswire. 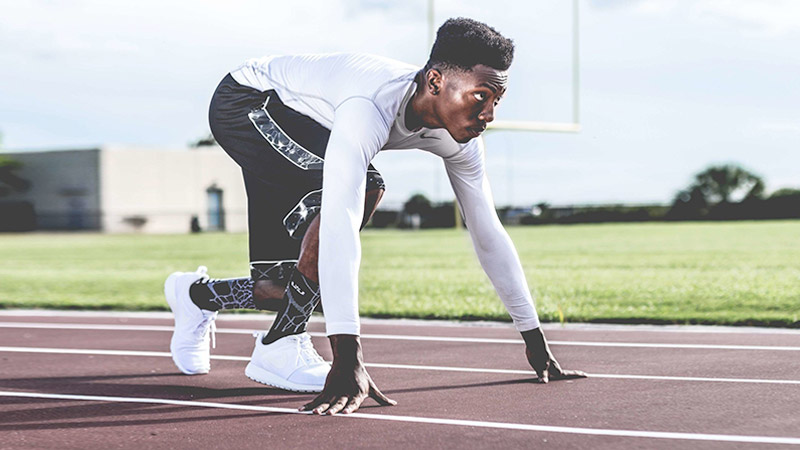 RBC announced an investment of $230,000 CAD to support the Next Generation programming needs of each National Sport Organization (NSO) involved in its nation-wide talent identification and athlete funding program, RBC Training Ground. 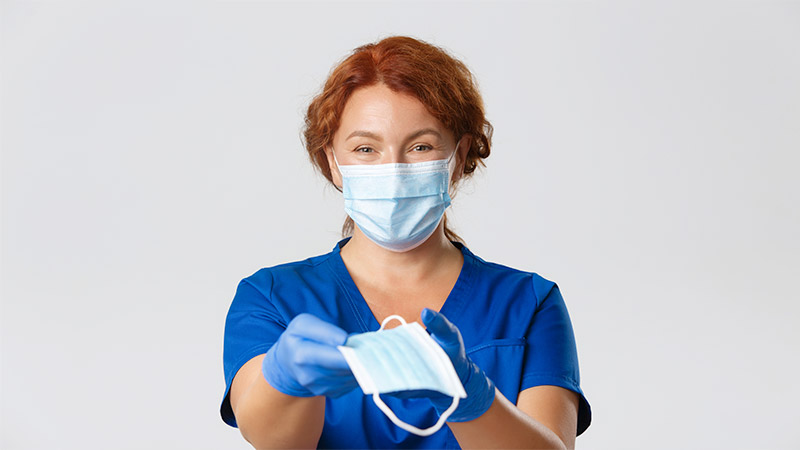 To help Canadians and communities respond to the COVID-19 pandemic, the Canadian Tire Corporation is donating $5 million to support healthcare and community workers at the frontline of relief and response efforts. The fund includes two donations of $1 million each to the Canadian Red Cross and United Way Centraide Canada, as well as up to $3 million in personal protective equipment and essential products from across family of companies.

Please take all possible steps to remain healthy and follow the advice of public health officials. You can keep up-to-date on COVID-19 by checking the federal government’s website, signing up for the Public Health Updates email list, or by downloading the Canada COVID-19 App.